Herbs and Supplements for Brain Health

With brain ischemia and neurodegenerative disorders, such as Alzheimer’s and Parkinson’s, being on the rise worldwide there has been an upsurge in interest into the beneficial effects of plants and traditional medicines on brain health. Herbs, spices and other plant foods have many therapeutic properties including antioxidant and anti-inflammatory compounds that may benefit brain function  (1). Unlike conventional drugs plant derivatives tend not to have undesirable side effects (2). That said, they can have powerful effects and should be treated with respect. 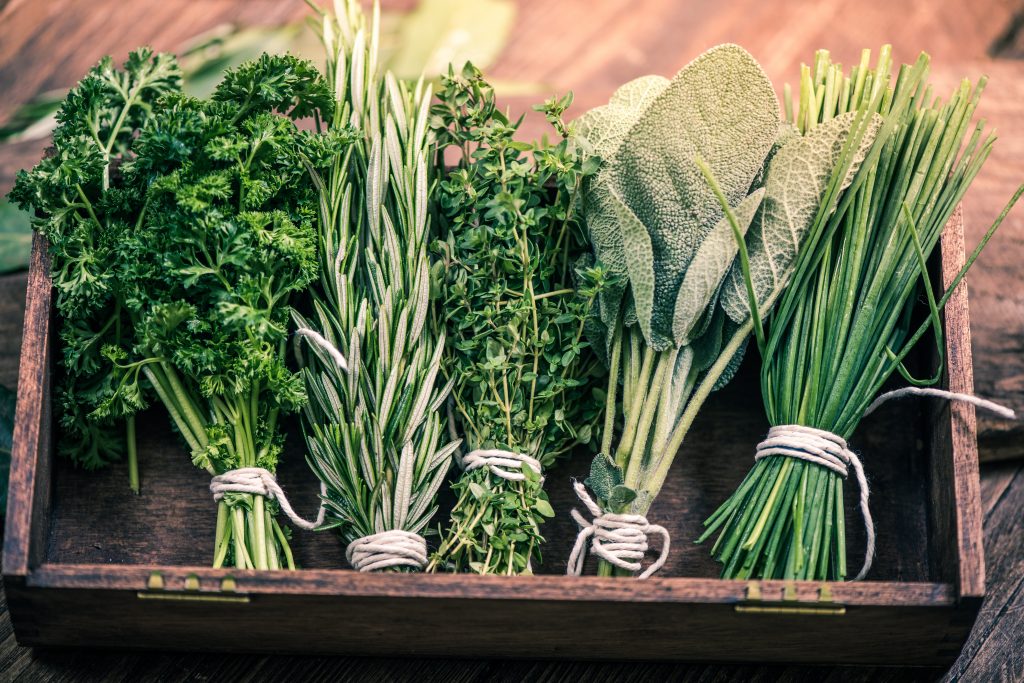 Here are some herbs and supplements that may be useful for protecting the brain and improving cognition: