Plants for the Planet and for You 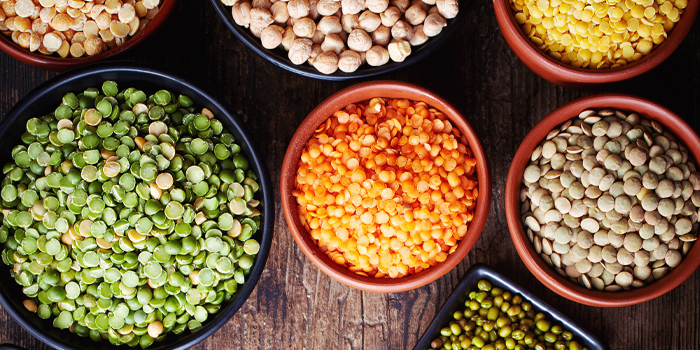 And here are some more benefits of eating a plant based diet:

And if that doesn’t persuade you to reduce your meat consumption in favour of plant foods here are some further findings about the consequences of eating a diet rich in red and processed meats:

There are a few nutrients that vegans and vegetarians may need to pay more attention to than meat eaters. These include:

Vitamin B12 – if you eat no animal products at all it is advisable to supplement with vitamin B12 or to eat foods fortified with this vitamin as plant sources of B12 may not be well utilized by the body.

Vitamin D – generally not found in plant foods, but your body can make vitamin D through the action of sunlight on the skin. Spend some time outside every day with some skin exposed. Take care not to burn but be aware that sun screen will block the manufacture of vitamin D in the body.

This is a good time to experiment with reducing your intake of meat and dairy products and increasing your intake of plant foods. You do not necessarily need to become a vegan or vegetarian but most people can benefit from increasing the amount of plant foods in their diet. Variety is important so include fruits, vegetables, nuts, seeds, lentils, beans and sea vegetables. Good sources of plant protein include chickpeas, aduki beans, lentils, butterbeans, kidney beans, haricot beans, borlotti beans, cannellini beans, peas, mung beans, nuts, seeds, quinoa, amaranth, tofu, tempeh and green vegetables.

If you choose to include some animal products in your diet go for organic and free range foods. Conventionally farmed, non-organic meat may contain residues of pesticides, antibiotics and hormones. The animals may also have been fed genetically modified animal feed.

Please consult with your medical doctor before embarking upon a strict vegan diet. Each person’s biochemistry and needs are different and will change over the course of life time.